Why Is The Pilot Light Not Working On Your Gas Storage Water Heater?

Gas storage water heaters rely on a small flame known as a pilot light to ignite the gas for water heating. In conventional appliances, the pilot light stays on at all times. Therefore, if the light goes off on its own, something is wrong with your hot water system. With no pilot light, the gas won't ignite; therefore, your water heater won't heat the water in the tank. You should fix the pilot light immediately to restore hot water in your home. With this in mind, check out these three potential reasons why your pilot light is not on.

The pilot on your water heater is the device that produces the flame that ignites the natural gas. The pilot can become clogged due to dirt and carbon buildup. This buildup can cause the pilot light to malfunction and go out. The pilot components can also develop defects and cause the flame to go out. For example, if the orifice is faulty or clogged, it will block gas flow to the pilot. Consequently, the flame will go out since there will be no gas to keep it ignited. In this case, you must replace the entire pilot assembly to restore the pilot light and keep it on.

A faulty thermocouple on the pilot assembly can cause gas leaks in your home. Therefore, if your water heater pilot light has gone out, don't attempt to re-ignite it. Instead, contact a plumbing contractor for an accurate diagnosis and repairs.

For more information on water heater repair, contact a professional near you. 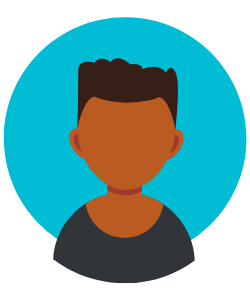